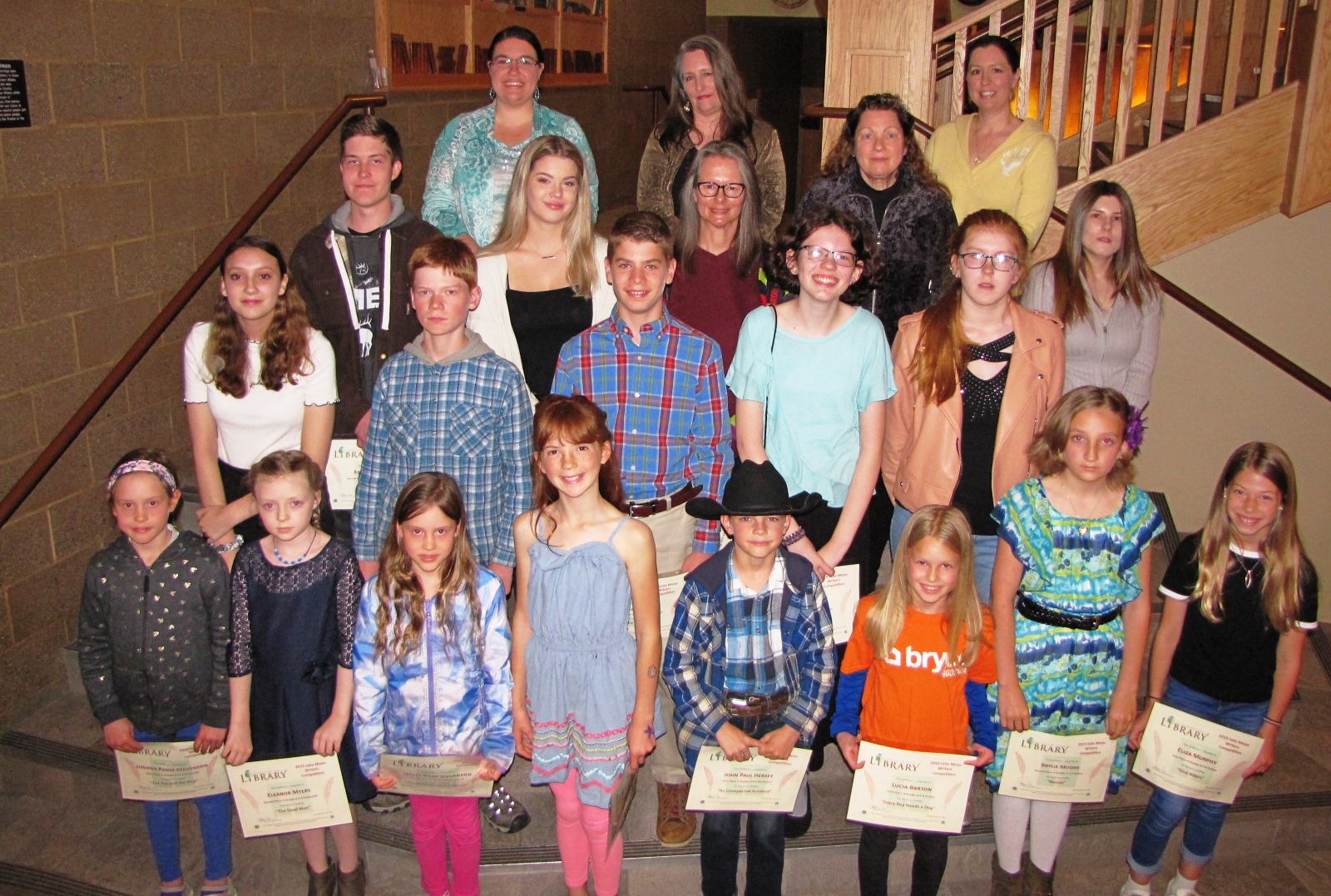 The winners in the 2020 Julie Meier Writers Competition at the Coeur d’Alene Public Library were announced Friday, June 26, in an online presentation streamed live on Facebook. The presentation can be viewed on the YouTube channel for the City of Coeur d’Alene.

This year’s competition was impacted and delayed by the COVID-19 pandemic which closed the library for nearly two months. The awards ceremony was moved online because in-person programming and meetings are currently suspended at the library.

The competition is judged by professional writers and editors, educators, and by library employees.

The number of entries was reduced this year. In categories where there were three of fewer entries, they were judged on their merit and scored as they would normally would have been. All entries in the competition, winning or not, are bound into books that are added to the library’s collection. These books can be viewed in the History Room at the library.
The winners for 2020 are: