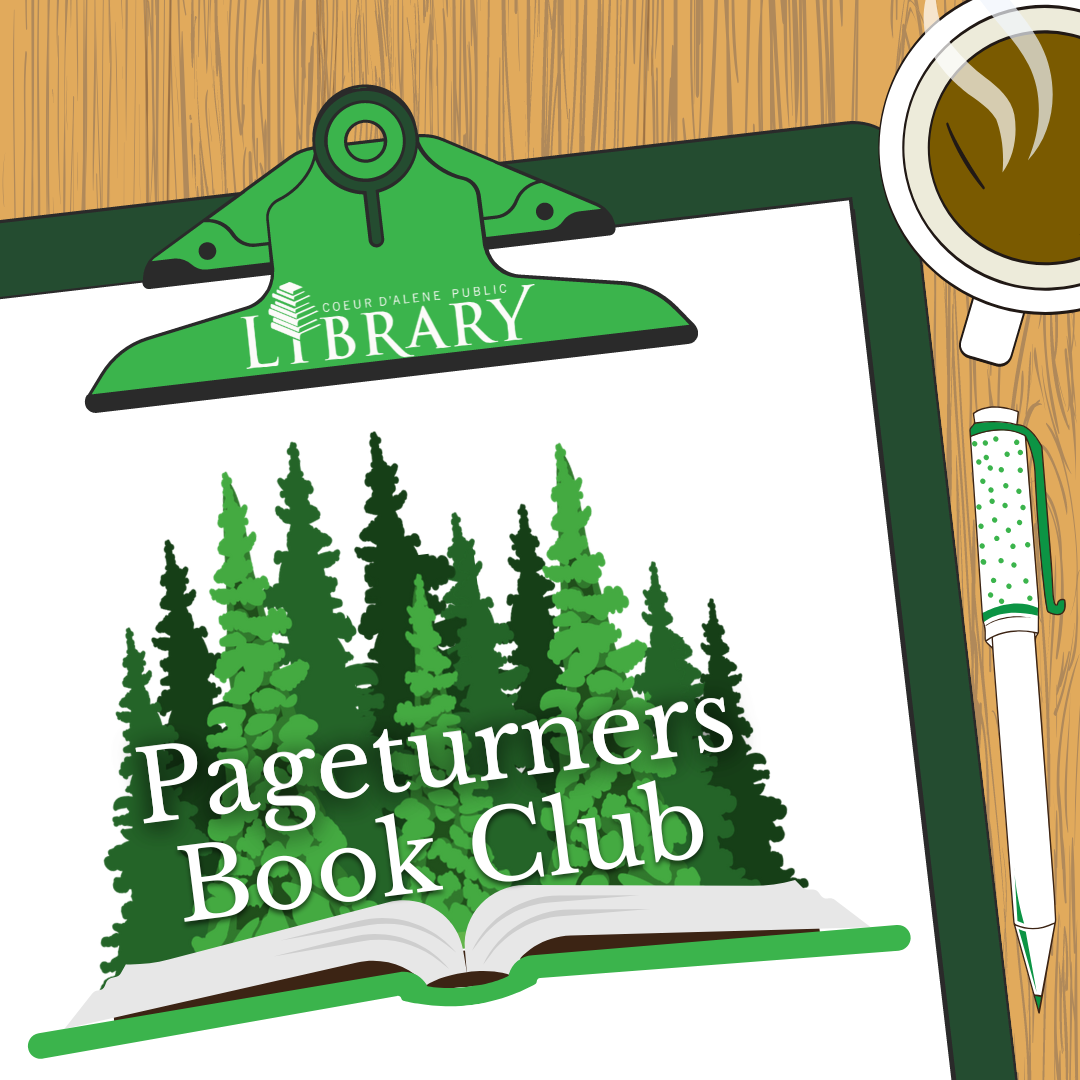 The Pageturners Book Club is discussing “The Moor’s Account” by Laila Lalami on the fourth Wednesday of the month. In this stunning work of historical fiction, Laila Lalami brings us the imagined memoirs of the first black explorer of America, a Moroccan slave whose testimony was left out of the official record. “The Moor’s Account” captures Estebanico’s voice and vision, giving us an alternate narrative for this famed expedition. As this dramatic chronicle unfolds, we come to understand that, contrary to popular belief, black men played a significant part in New World exploration, and that Native American men and women were not merely silent witnesses to it. In Laila Lalami’s deft hands, Estebanico’s memoir illuminates the ways in which stories can transmigrate into history, even as storytelling can offer a chance at redemption and survival.