HISTORY OF THE CDA LIBRARY

From its earliest days the Coeur d’Alene Public Library has existed because of community, grassroots support. The library was born out a need recognized by a local club and contributions from the citizens of Coeur d’Alene. 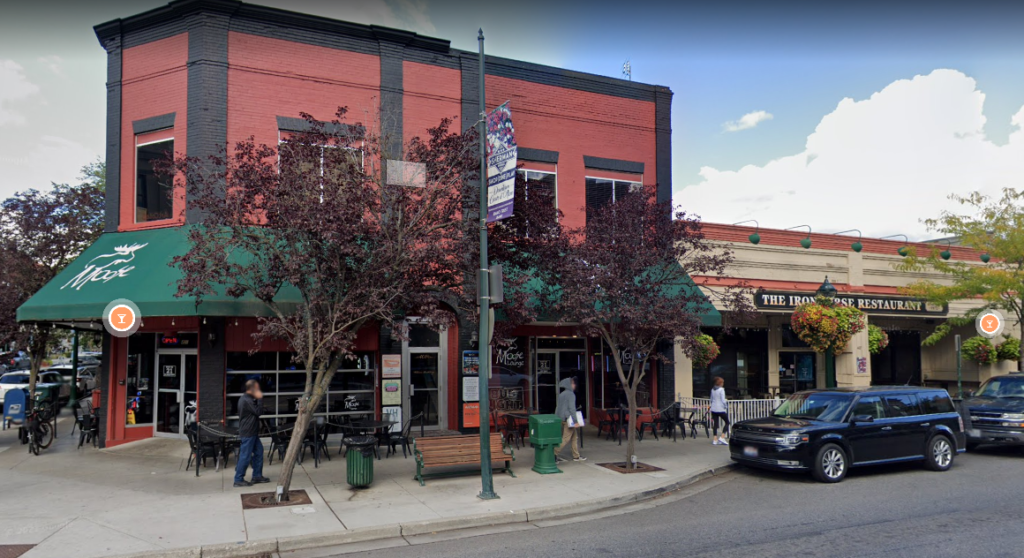 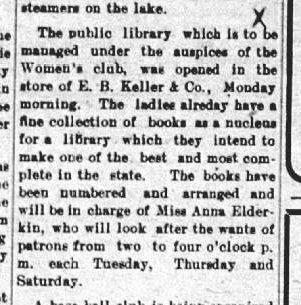 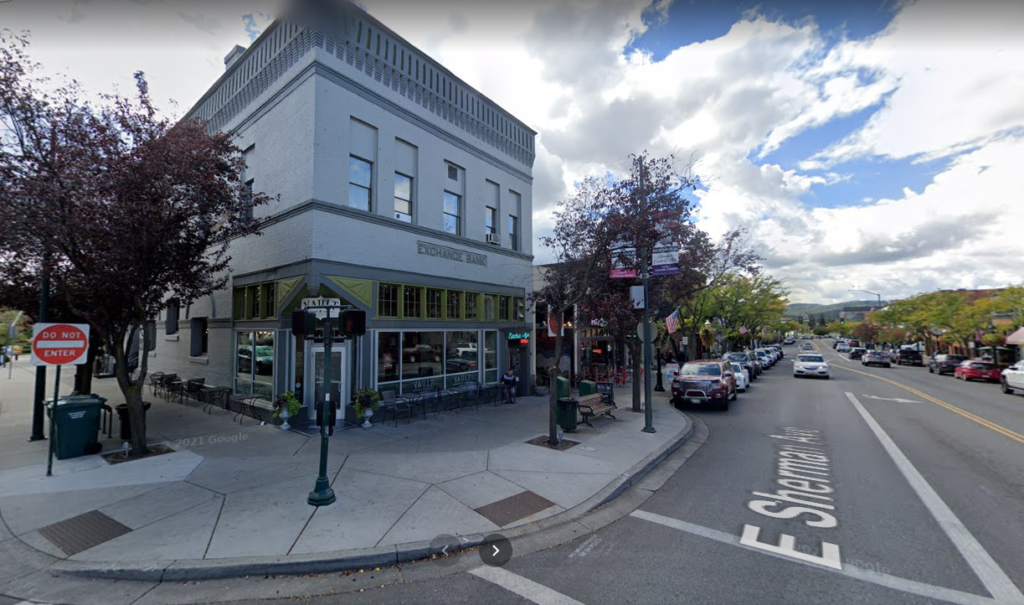 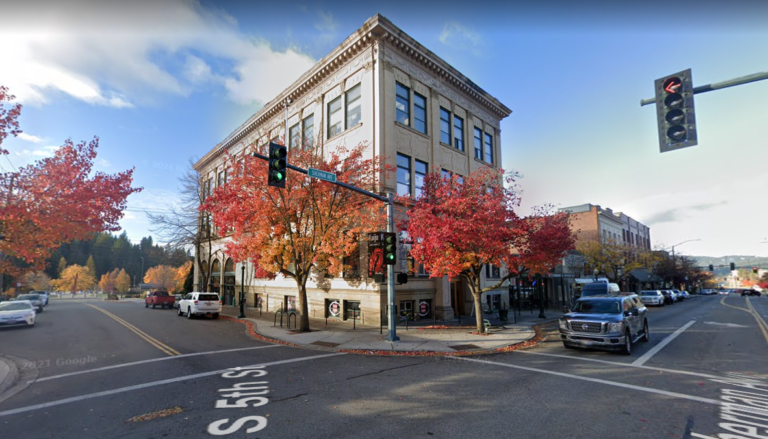 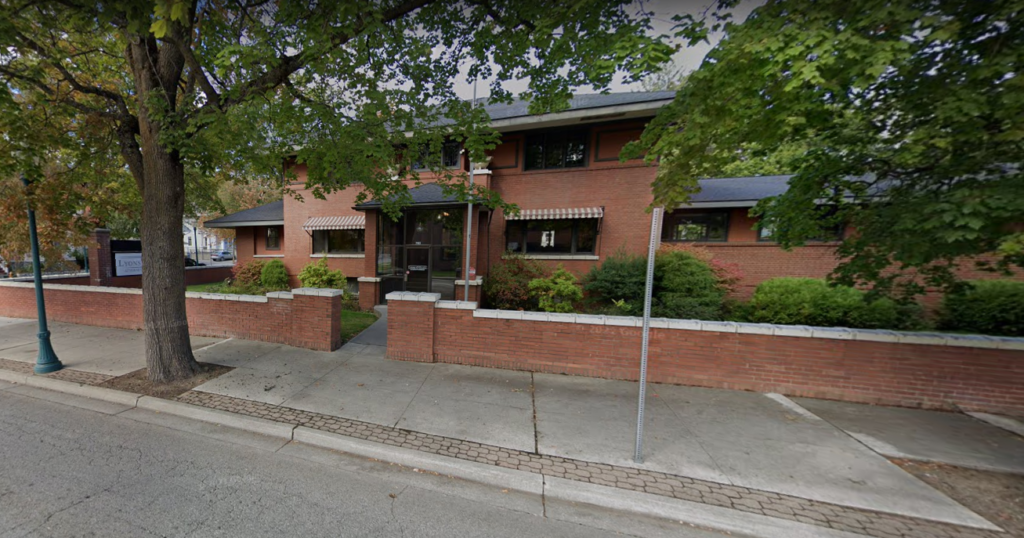 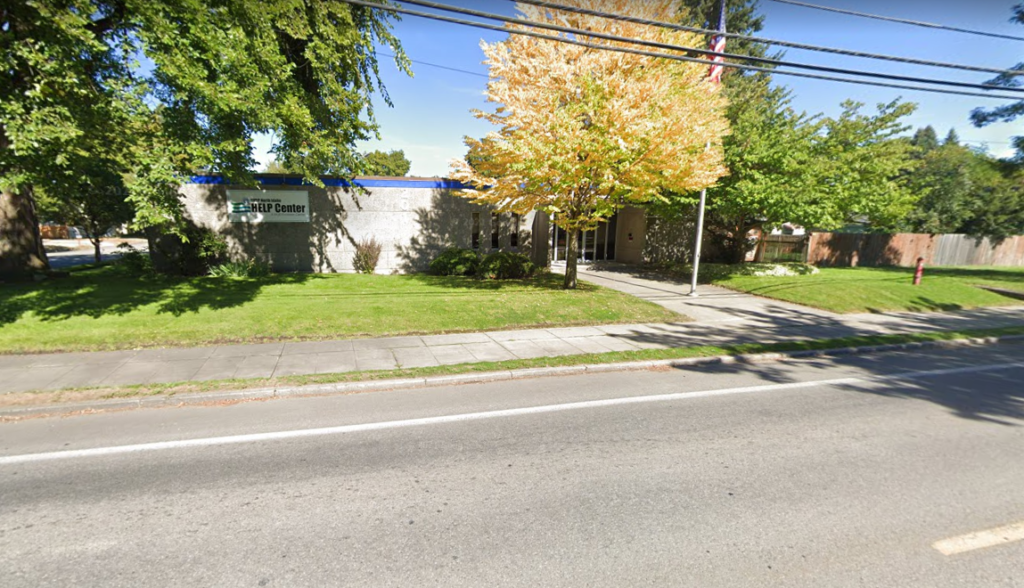 This history of the Coeur d’Alene Public Library is based in part on information compiled by former employees Suzanne Podrabsky, Library Administrative Assistant, and David Townsend, Library Communications Coordinator. 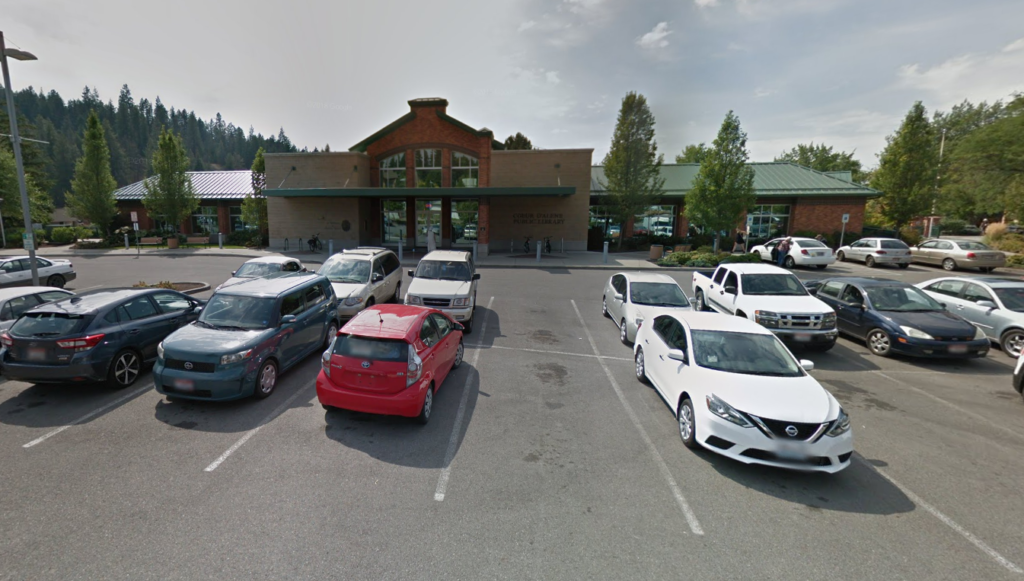 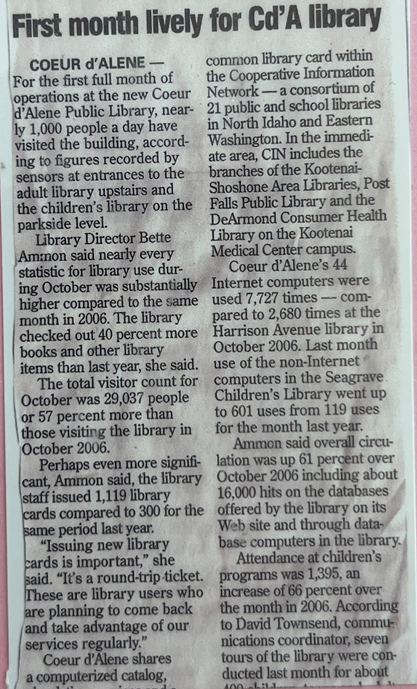